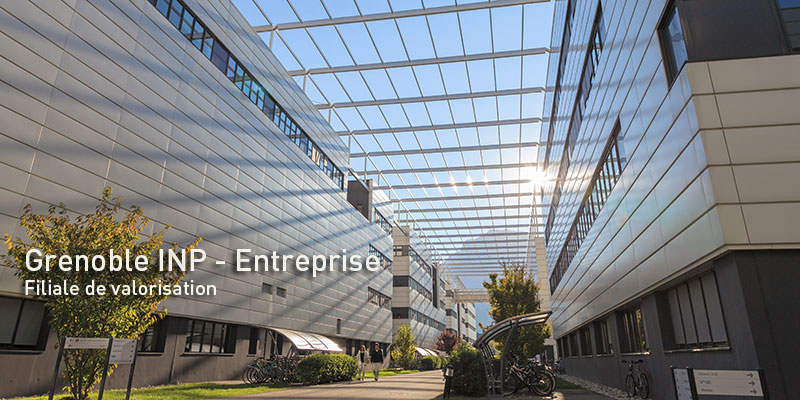 INPG Entreprise SA – private company dedicated to the transfer of technology of Grenoble INP - celebrated its 20th anniversary on September 23rd, 2011 together with partners and some 18 start-up business the subsidiary has been investing in for years now. Heads of these innovative start-up companies joined the celebration. They proposed a short introduction of their challenges and organisations which emerged from our high-tech laboratories and joined the friendly anniversary cocktail that followed the presentations.